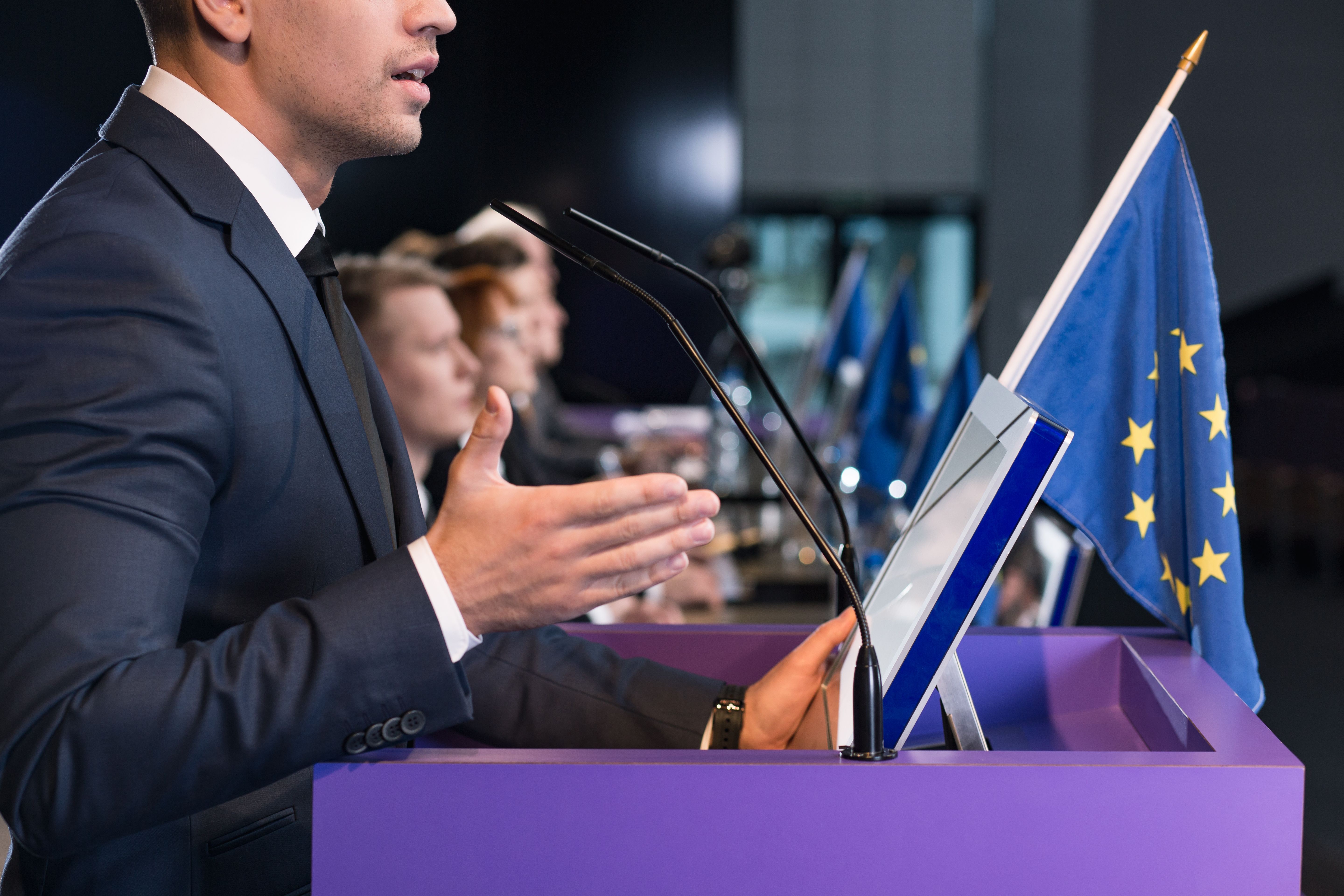 MEPs Stand Up to Big Tech with Significant DSA Vote

The European Parliament moves to curtail invasive advertising and block loopholes that would worsen vulnerability to disinformation attacks.

In a full vote of the European Parliament in Strasbourg on the evening of 19 January, announced the following morning, Members of European Parliament (MEPs) backed amendments to Article 24 of the Digital Services Act (DSA) that will see tougher restrictions on how personal data can be used in targeted advertising, including a ban on use of sensitive data for targeted ads and a requirement that platforms must provide continued fair access to users who turn off targeted ads. Although the Parliament missed an historic opportunity to fully outlaw targeted ads based on people’s personal data, these essential steps will help restrict the current abusive business model which allows Big Tech companies to profit off the invasive collection and use of their users’ data.

The final DSA text (which still must go through the Trilogues process before it becomes law) comes after months of hard campaigning from civil society groups in the face of unprecedented lobbying from Silicon Valley firms. Another welcome development was the voting down of an amendment (Recital 38) that would have effectively mandated the continued algorithmic promotion of content from any outlet calling itself media, even if the content is disinformation. Other wins represented in the vote include last year’s defeat of a broad trade secrets exemption that would have undermined crucial data access and scrutiny provisions in the DSA, as well as widened access to platform data for third-party researchers including civil society.

MEPs voting to outlaw the most invasive practices of targeted advertising embodies the growing global momentum against Big Tech’s surveillance advertising model. The crucial European vote came on the heels of US Members of Congress separately proposing legislation to ban surveillance advertising in the US – the latest signal that lawmakers around the world are looking to take a stand against Big Tech’s abusive business model.

Members of the People vs Big Tech network welcomed the outcome of the European Parliament’s vote and called on EU leaders to ensure these changes are signed into law later this year, releasing a joint statement here.

In response to the outcome of the vote and the collective efforts of the People vs Big Tech network to help secure it, MEPs said the following: 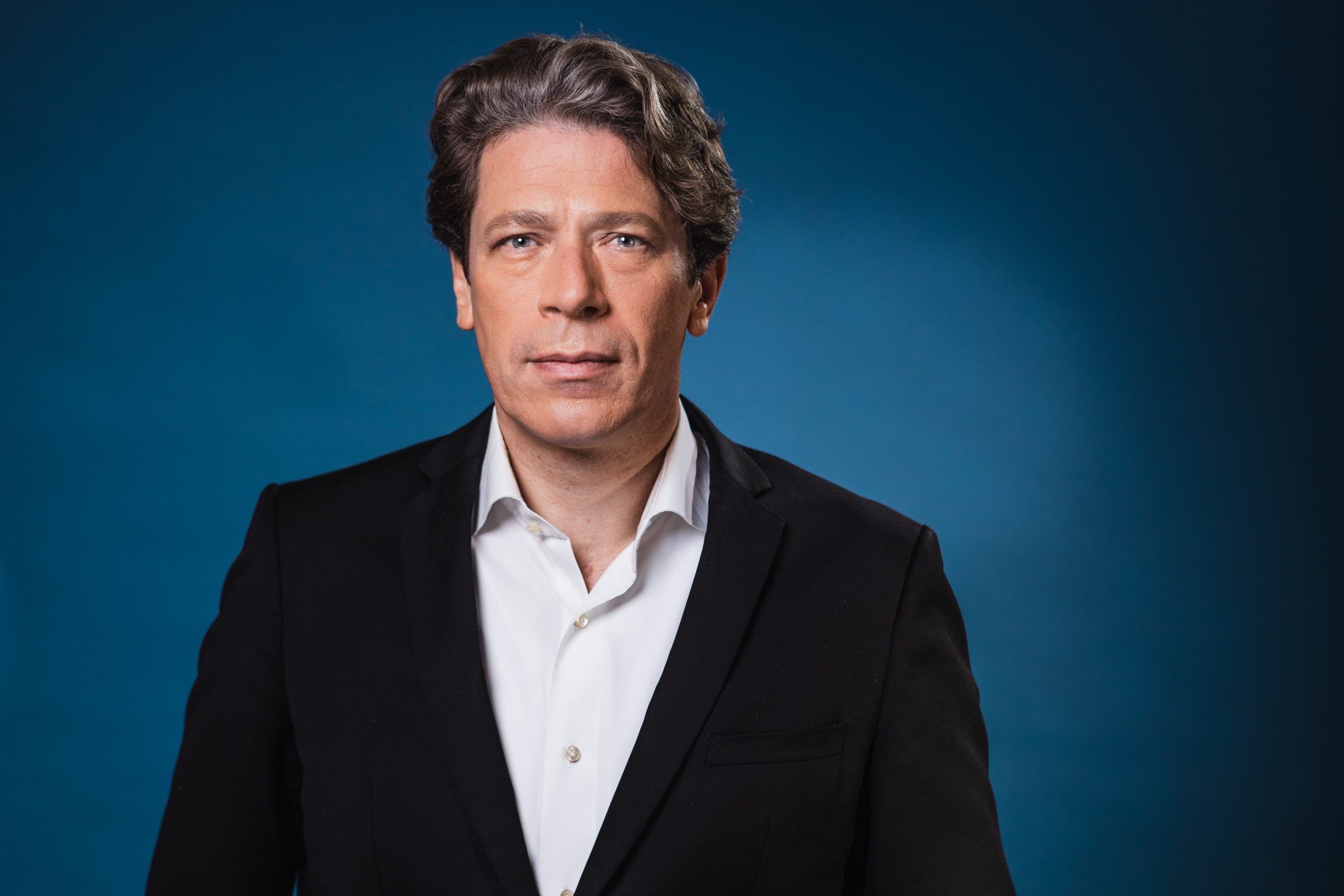 The next round of DSA negotiations (the so-called Trilogues) are already underway – with an aim to agree the final package as early as April. Going forward, the People vs Big Tech network will continue to work to protect these victories, while also demanding greater access to justice for victims of online abuse under Article 17 of the Act. As it stands, the DSA currently leaves victims of digital violence and abuse with no option to appeal if their notifications or request for remedy are denied by the platforms. Platforms’ content moderation practices already disproportionately harm marginalised groups – a lack of appeal options would have a silencing effect on large numbers of platform users such as women and minorities.

On this important issue, Josephine Ballon, Head of Legal of HateAid, said “Every second woman is afraid to express their opinion freely online. With this vote, the European Parliament leaves millions of users defenseless against hate speech and disinformation - with devastating consequences especially for women and minority groups. HateAid, the first counseling center for victims of online violence in Germany, is calling on the Council to uphold their position concerning equal access to mechanisms laid out in Article 17 and Article 18 in the Trilogues.”