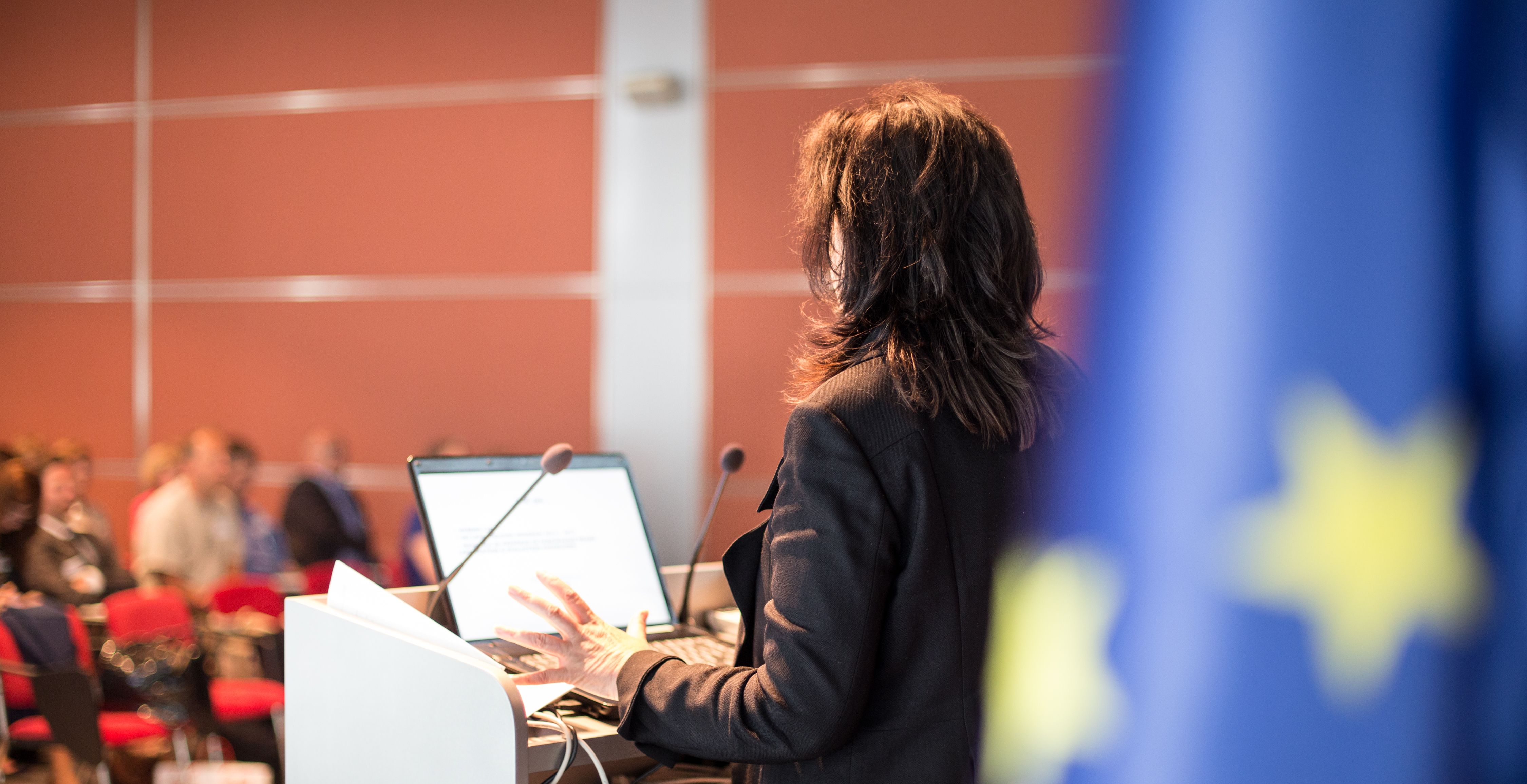 A new guide sent to all MEPs reveals what Big Tech lobbyists are saying about the DSA/DMA and why it’s wrong.

The digital industry’s top 10 spenders have officially passed the top 10 pharma, fossil fuels, and finance companies to become the biggest spenders lobbying EU institutions, indicates a report by LobbyControl and Corporate Europe Observatory, The Lobby Network: Big Tech’s Web of Influence in the EU. All told, 612 companies, groups, and business associations now spend over €97 million each year attempting to influence EU lawmakers. As the new king of the lobbying beat, the digital industry’s impact on European policy is wide and significant. And troublingly, it’s dominated by just a handful of elite companies.

One out of every three euro spent lobbying by the digital industry comes from its top 10 giants: Google, Facebook, Microsoft, Apple, Huawei, Amazon, Intel, QUALCOMM, IBM, and Vodafone (€32.8 total). Together, these massive financial outlays fund more than 140 Big Tech lobbyists in Brussels alone. And no companies -- across any sector in Europe -- spend more on lobbying today than Google, Facebook, or Microsoft.

Given this immense infrastructure around influence operations, it’s perhaps no surprise that a full 75% of high-level EU Commission meetings on the pending Digital Services Act (DSA) and Digital Markets Act (DMA) have taken place with digital industry lobbyists -- leaving non-governmental organisations, consumer groups, and trade unions to jockey for the remaining few slots. This lobbying campaign has since moved on to target national governments and Members of the European Parliament (MEPs) as well. Big Tech’s ability to purchase such privileged access defies democratic principles and threatens to drown out the voices of those advocating on behalf of the general public and the public good.

In response to these revelations, People vs Big Tech prepared a guide to help MEPs unpack Big Tech’s top five lobbying maneuvers. By exposing the favorite messages and messengers of the tech titans, it is our hope that MEPs, regulators, and members of the public will be better prepared to stand up and defend Europe’s democratic principles in the face of an overwhelming industry effort to steer DSA/DMA policy.

The guide, Inside Big Tech’s Lobbying Playbook: Know what they’re saying about the DSA/DMA and why it’s wrong, was sent to all MEPs on Wednesday, 22 September. It unmasks the five favorite narratives being pushed by the digital industry’s legions of lobbyists:

1. “This is really complicated. Let us help you avoid making a mistake.”

In an attempt to dictate the new rules by which it must play, Big Tech pushes the idea that lawmakers are not well suited to legislate on technical matters and should therefore step aside to let the “true” experts work.

3. “We’re simply looking out for small businesses and consumers.”

Big Tech often styles their lobbying efforts as being made not on their own behalf, but rather in the interests of small and mid-size companies because doing so helps create cover for the industry’s real (i.e., self-interested) work in Brussels.

Big Tech preys on geopolitical fears to convince EU lawmakers to cast aside the expressed interests of their constituents in order to win an innovation “arms race” with Chinese corporations.

5. “No need to take our word for it -- just look at what these think tanks say.”

Ties between many think tanks and their Big Tech funders routinely and intentionally remain undisclosed in an effort to portray think tank analyses as objective and independent when they are in fact anything but.

For MEPs, the choice is plain. Both the citizens of Europe and the experts at the Commission have repeatedly made it clear that the DSA/DMA must value people over profits. Big Tech’s continuous attempts to influence the legislative process and water down regulation run directly opposite to this intent. By inundating MEPs with one-sided technical jargon, industry lobbyists seek to stoke unsubstantiated fears of making a “mistake” by issuing enforceable rules. Yet the absence of such regulations is precisely what has led to the explosive growth of a corrosive surveillance commerce business model that thrives on hate and disinformation leading to a democratic decline. The time for legislative intervention has come.

Download Inside Big Tech’s Lobbying Playbook: Know what they’re saying about the DSA/DMA and why it’s wrong and an accompanying infographic below.