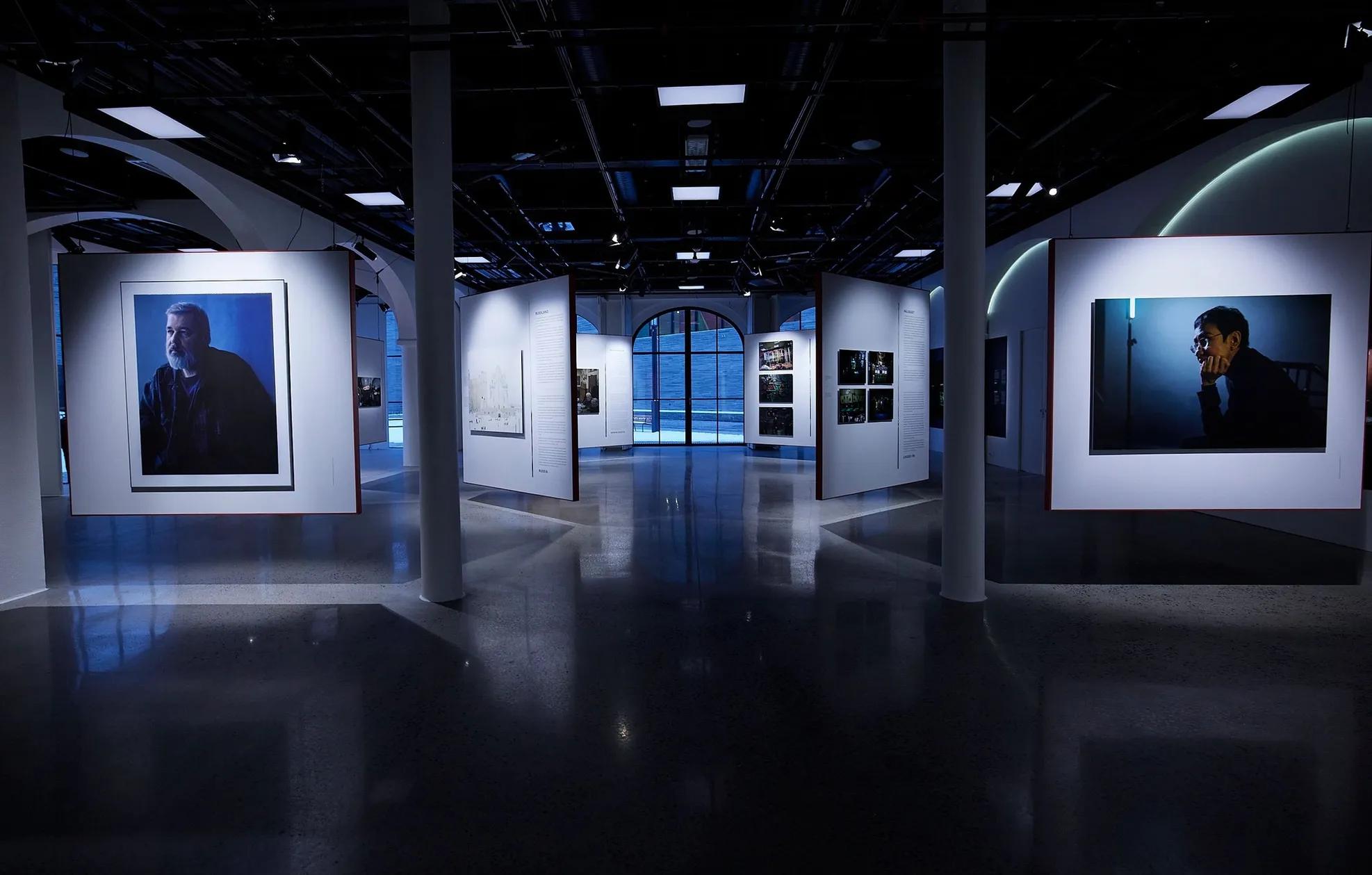 A 10-point plan to address our information crisis

We call for a world in which technology is built in service of humanity and where our global public square protects human rights above profits.

Right now, the huge potential of technology to advance our societies has been undermined by the business model and design of the dominant online platforms. But we remind all those in power that true human progress comes from harnessing technology to advance rights and freedoms for all, not sacrificing them for the wealth and power of a few.

We urge rights-respecting democracies to wake up to the existential threat of information ecosystems being distorted by a Big Tech business model fixated on harvesting people’s data and attention, even as it undermines serious journalism and polarises debate in society and political life.

When facts become optional and trust disappears, we will no longer be able to hold power to account. We need a public sphere where fostering trust with a healthy exchange of ideas is valued more highly than corporate profits and where rigorous journalism can cut through the noise.

Many governments around the world have exploited these platforms’ greed to grab and consolidate power. That is why they also attack and muzzle the free press. Clearly, these governments cannot be trusted to address this crisis. But nor should we put our rights in the hands of technology companies’ intent on sustaining a broken business model that actively promotes disinformation, hate speech and abuse.

The resulting toxic information ecosystem is not inevitable. Those in power must do their part to build a world that puts human rights, dignity, and security first, including by safeguarding scientific and journalistic methods and tested knowledge. To build that world, we must:

Bring an end to the surveillance-for-profit business model

The invisible ‘editors’ of today’s information ecosystem are the opaque algorithms and recommender systems built by tech companies that track and target us. They amplify misogyny, racism, hate, junk science and disinformation – weaponizing every societal fault line with relentless surveillance to maximize “engagement”. This surveillance-for-profit business model is built on the con of our supposed consent. But forcing us to choose between allowing platforms and data brokers to feast on our personal data or being shut out from the benefits of the modern world is simply no choice at all. The vast machinery of corporate surveillance not only abuses our right to privacy, but allows our data to be used against us, undermining our freedoms and enabling discrimination.

This unethical business model must be reined in globally, including by bringing an end to surveillance advertising that people never asked for and of which they are often unaware. Europe has made a start, with the Digital Services and Digital Markets Acts. Now these must be enforced in ways that compel platforms to de-risk their design, detox their algorithms and give users real control. Privacy and data rights, to date largely notional, must also be properly enforced. And advertisers must use their money and influence to protect their customers against a tech industry that is actively harming people.

Global tech companies afford people unequal rights and protection depending on their status, power, nationality, and language. We have seen the painful and destructive consequences of tech companies’ failure to prioritize the safety of all people everywhere equally. Companies must be legally required to rigorously assess human rights risks in every country they seek to expand in, ensuring proportionate language and cultural competency. They must also be forced to bring their closed-door decisions on content moderation and algorithm changes into the light and end all special exemptions for those with the most power and reach. These safety, design, and product choices that affect billions of people cannot be left to corporations to decide. Transparency and accountability rules are an essential first step to reclaiming the internet for the public good.

Rebuild independent journalism as the antidote to tyranny

Big tech platforms have unleashed forces that are devastating independent media by swallowing up online advertising while simultaneously enabling a tech-fueled tsunami of lies and hate that drown out facts. For facts to stand a chance, we must end the amplification of disinformation by tech platforms. But this alone is not enough. Just 13% of the world’s population can currently access a free press. If we are to hold power to account and protect journalists, we need unparalleled investment in a truly independent media persevering in situ or working in exile that ensures its sustainability while incentivizing compliance with ethical norms in journalism.

21st century newsrooms must also forge a new, distinct path, recognizing that to advance justice and rights, they must represent the diversity of the communities they serve. Governments must ensure the safety and independence of journalists who are increasingly being attacked, imprisoned, or killed on the frontlines of this war on facts.

We, as Nobel Laureates, from across the world, send a united message: together we can end this corporate and technological assault on our lives and liberties, but we must act now. It is time to implement the solutions we already have to rebuild journalism and reclaim the technological architecture of global conversation for all humanity.

We call on all rights-respecting democratic governments to:
1. Require tech companies to carry out independent human rights impact assessments that must be made public as well as demand transparency on all aspects of their business – from content moderation to algorithm impacts to data processing to integrity policies.

We call on the EU to:
4. Be ambitious in enforcing the Digital Services and Digital Markets Acts so these laws amount to more than just ‘new paperwork’ for the companies and instead force them to make changes to their business model, such as ending algorithmic amplification that threatens fundamental rights and spreads disinformation and hate, including in cases where the risks originate outside EU borders.

7. Include strong safeguards for journalists’ safety, media sustainability and democratic guarantees in the digital space in the forthcoming European Media Freedom Act.

8. Protect media freedom by cutting off disinformation upstream. This means there should be no special exemptions or carve-outs for any organisation or individual in any new technology or media legislation. With globalised information flows, this would give a blank check to those governments and non-state actors who produce industrial scale disinformation to harm democracies and polarise societies everywhere.

We call on the UN to:
10. Create a special Envoy of the UN Secretary-General focused on the Safety of Journalists (SESJ) who would challenge the current status quo and finally raise the cost of crimes against journalists.